Today I was looking into a .net core app we run on Windows, and wanted to see if I could create some disposable test / review app environments using Docker. In short, it didn’t work great because the .net core app uses Sentry/Raven for c#, and that library is not yet compatible with .net core – so we still have a 4.6 dependency that I had forgotten about. Bummer.

However, I got pretty close to standing it up, and I wanted to drop a few notes here for future me.

A gotcha or two: 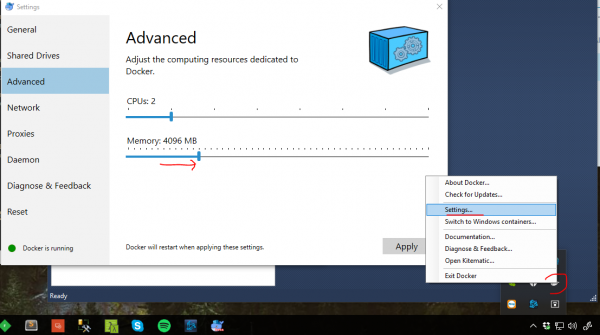 This worked much better than the last time I tried Dockering around MS technology. Get that .NET 4.6 dependency resolved and toss this stuff in a docker-compose file, and booyah. I love the future.